This document shows you how to integrate and use Git in Katalon Studio - Standalone Edition.

To configure Git integration, do as follows:

After enabling Git Integration, you can clone an existing Git repository into a new directory on the local machine. 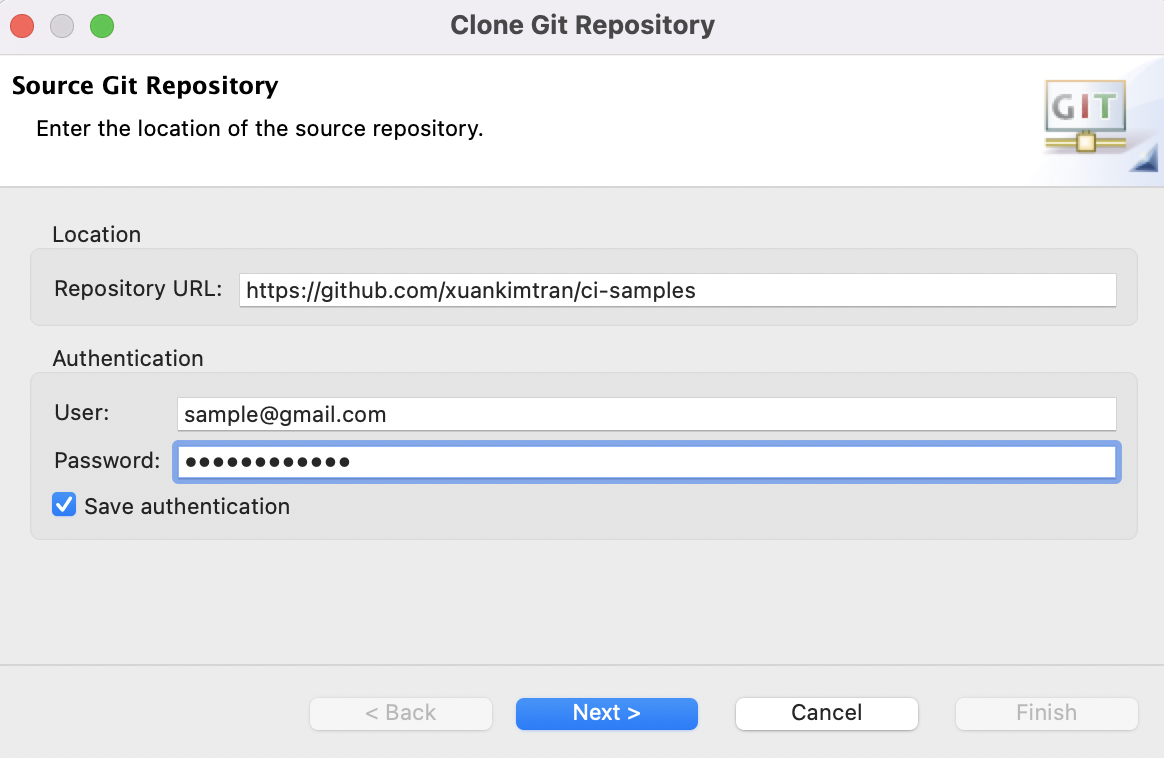